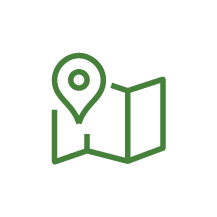 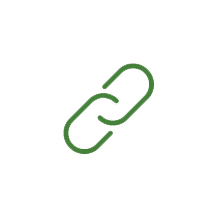 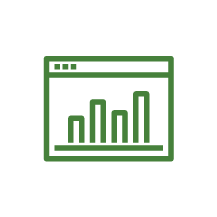 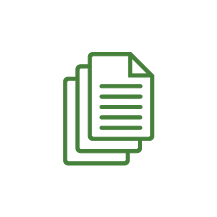 Quitman County was created from Randolph and Stewart counties on December 10, 1858, by an act of the General Assembly (Ga. Laws 1858, p. 28). Georgia’s 128th county was named for Gen. John A. Quitman (1799-1858). General Quitman had served in the Mexican War and had been governor of Mississippi, but it was his outspoken defense of states’ rights that made him so popular in Georgia. Five months after General Quitman died, the General Assembly named a new county in his honor.

The County Seat is Georgetown. The legislation creating Quitman County did not name a county seat but left this to be decided by the justices of the inferior court. The law further directed that an election of inferior court justices and other county officials be held in February 1859. Following the election, the justices named Georgetown the county seat. The town was originally settled with the name Tabanana (after the creek of the same name) in 1831 or 1832. In 1836, the name was changed to Georgetown (presumably after the town of the same name in the District of Columbia). Georgetown was incorporated on December 9, 1859, by an act of the legislature.

Communities in Quitman County include Georgetown and Morris.

Georgetown is the County Seat.